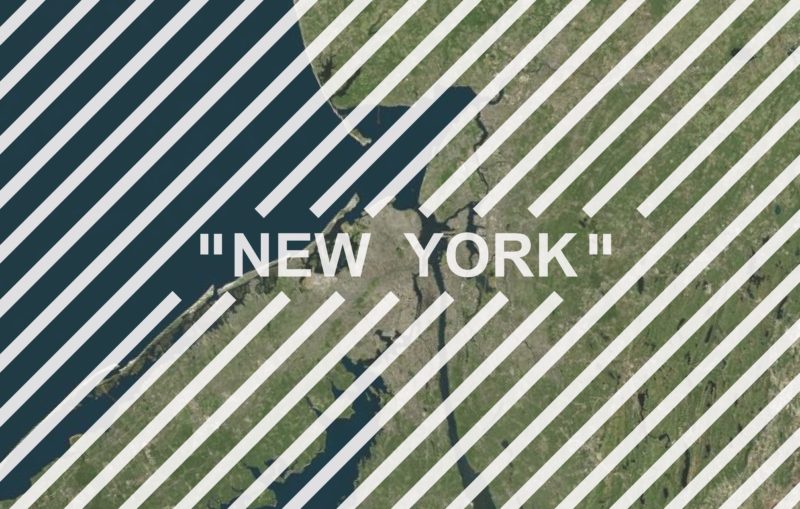 Live or work here? Fill in the short survey on what building or place means a lot to you, what you would like to change, and your ideas for the future.

In the meantime, a post on this neighborhood from the Rights Here Project – The Unauthorized Plans for New York:

Through a combination of imagination and community-building New Yorkers can take planning into their own hands, create powerful alternative visions for their neighborhoods and put them into action. This was one of the themes that ran through the event at CUNY’s Center for the Humanities, “The Unauthorized Plans for New York.”

The title played with the idea that an “unauthorized” biography is often the most authentic one. Rough at the edges perhaps, but it conveys nuance and reality in a way that often escapes the official, endorsed version, just as a community-led plan gets closest to the lived reality and needs of residents.

Aurash Khawarzad shared the story of the Upper Manhatta(n)Project, a multi-disciplinary strategy to prepare NYC for climate change. He emphasized the need to work on social and environmental issues on equal terms, and to involve residents directly in decision-making. Much of the process entails “talking to people, listening, and honoring what’s heard. Unless people have agency and autonomy over how cities are planned, displacement will continue to happen,” he said.

Aurash also appealed for a shift away from a “funnel” mode of planning – in which community perspectives are channeled by gatekeepers, and inevitably skewed by funding dynamics – towards a “platform” model where people can act directly.

Kazembe Balagun opened his segment by saying that his first experience in planning was when he was seven. Riding in a yellow cab he realized that the map on the back seat didn’t go above 96th street. In other words, according to the map his home, his community, in Harlem didn’t exist.

Black activists, intellectuals, and poets re-created that map and made it their own, Kazembe said, among them Amiri Baraka and Langston Hughes (who in addition to being a writer, was a community gardener).

Dio Ganhdih emphasized the “invisibilization” of indigenous culture in New York City, and said how striking the erasure is – with just an occasional gesture here and there – compared to other US cities where the land’s indigenous roots are, sometimes, more present and honored.

Ashley Dawson, CUNY professor and author of Extreme Cities, chaired the event. His book argues that solutions to the growing threat of climate change  have to lie with urban movements who are already fighting to remake their cities in a more just and equitable way.

The evening in CUNY’s Skylight room reflected a deep appreciation for “unauthorized plans” of the past from which much can still be learned, and for those which are yet to be created.